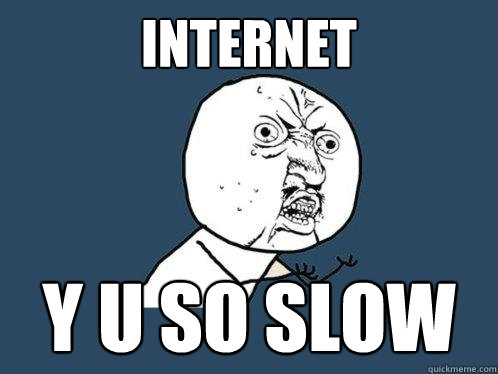 Have you ever been in a situation where waiting a few seconds for a website to load or a video to play feels like forever? If the answer is yes, congratulations, you’re one of us. By “us” I mean the generation of “Ain’t nobody got time for that.”

That saying is derived from a meme and it perfectly sums up a concept called instant gratification. As the term implies, it refers to the pleasurable emotional feelings you gain by satisfying your needs immediately. In other words, you want something and you want it now; no delayed response is acceptable.

Instant gratification is at the core of the modern world, or at least in the post-Internet era. This is the time when, as 23-year-old Zack Dillahunty described his peers, “brought up not having to wait for anything.”

Business smells money from this one-click mentality. You can order grocery on, for example, Instacart and have it delivered to your door in less than an hour. If you don’t feel like eating out, there are programs like Domino’s “30 minutes or free” or #EasyOrder which allows you to place an order by tweeting a pizza emoji. You have apps which are designed to minimize your waiting time for a ride or even a relationship (Tinder anyone?).

Perhaps, the industry that benefits the most from our lack of patience is e-commerce. Amazon is the pioneer in this field. When they first launched their two-day shipping option for their Prime members, everyone went nuts. Even one of their competitors, Heather Kaminetsky – vice president of global marketing at Net-a-Porter, the luxury online retailer – had to admit: “Amazon kind of set the path for everyone with Prime.”

It’s true: other giant retailers follow the movement and debut their own delivery scheme: Walmart To Go, Google Shopping Express, etc. The race doesn’t stop there, though. Amazon, once again, challenges the norm by launching Prime Now, its one-hour delivery service, in the San Francisco Bay Area and San Antonio, Texas.

If you’re still not satisfied, don’t worry; Amazon has patented a system called “anticipatory delivery”. Basically, the products are shipped to a customer even before they place an order. Some experts commented that it’s “pure genius” which encourage customers to remain royal. Others are dubious because the technology isn’t feasible on the large scale and it might “lead to an increase in returns and repackaging”. I don’t know about you but I’m a bit creeped out right now.

Why is Amazon constantly looking for new ways to speed up their shipping system? The answer is simple: the consumers are expecting everything to be faster. The delivery speed is ranked higher than delivery costs in the list of Chinese people’s main considerations when buying online. Moreover, in a survey by Deloitte in 2015, nine of ten shoppers considered “same day”, “next day” and “two day” delivery to be fast. Hence, companies whose default shipping option is five business days or more fail to live up to the expectation.

There’s a strong correlation between how fast a product arrives and the level of customer’s satisfaction. If it’s late, online shoppers will have poor customer experience and complain about it. As a result, they develop negative brand image and ultimately abandon the site. It’s the worst case scenario every online retailer wants to avoid so naturally, they want to hit two birds – happy customers and striving business – with one stone, a fast delivery system. This is especially true in Indian where online shoppers ranked the highest worldwide in terms of the willingness to pay extra for faster shipping.

While businessmen in retail industry are embracing instant gratification, researchers and psychologists are concerned about the impact that one-click mentality has on human’s life. In a qualitative survey conducted by The Pew Research Center’s Internet & American Life Project, 60% of 18-to-34-year-old respondents said they sleep next to their cell phones so they don’t miss calls, texts or updates during the night. The survey also links a hyperconnected life to shorter attention span and shallower choice.

Additionally, researchers worry about the loss of patience among the young. A study on viewing habits of 6.7 million internet users reports that viewers will abandon a site if they have to wait more than 2 seconds for a video to load. What is more worrying: nowadays people can only pay attention for eight seconds, which means we have shorter attention span than a goldfish. Researchers from Microsoft Corp. suspect the mobile revolution and the rise of multi-screen multitasking weaken our brain’s ability to stay focus for longer.

Speaking of mobile, there’s an interesting phenomenon called “phantom vibration syndrome” which nine of ten people suffer from. They think their phone is vibrating as if a text has arrived or somebody is calling them but in reality it’s not. The hallucination alert people and they feel like they must respond immediately. Too much of this false alarm piled up and make people more and more anxious. 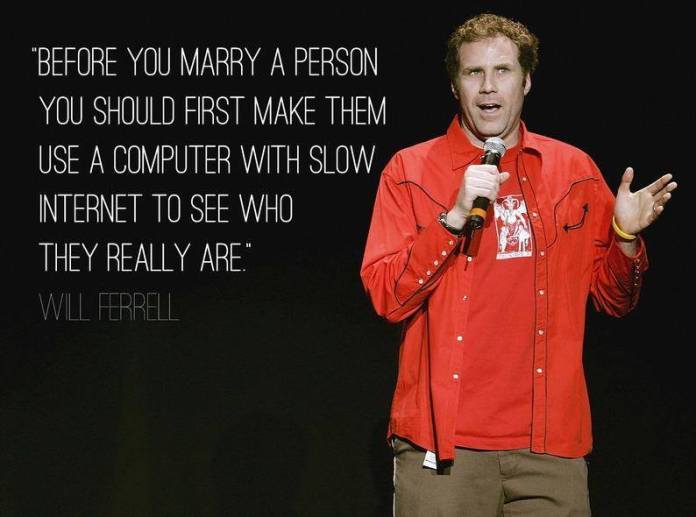